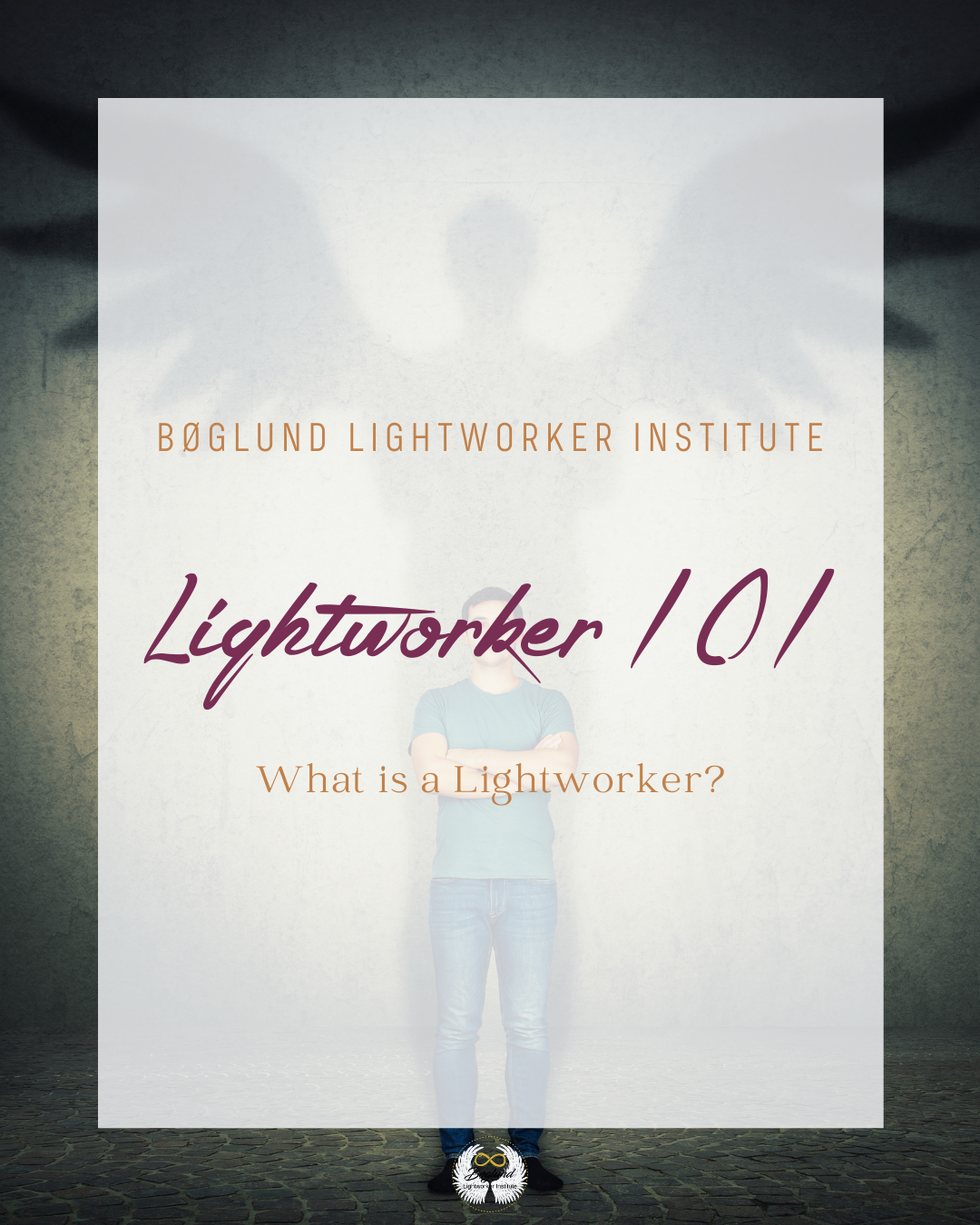 A quick Google search will show many writings about Lightworkers and what a Lightworker is. So why spend time on this article?

I don’t see Lightworkers exclusive as a spiritual or new-age concept. Actually, I think the whole spiritual // new age thing scares many people away, or it might lure them like a shiny object. I have learned that people LOVE anything that makes them feel special or better than someone else.

A Quick Note About Earth Angels.

For many years, I taught about Lightworkers and Earth Angels. Then I realised that the term ‘Earth Angel’ suddenly over shined Lightworkers. My inbox and DMs were full of requests for verifying whether the person was an Earth Angel or not. You probably don’t want to hear this, but the answer is most likely ‘No! You’re not an Earth Angel.’ And just for the record, an Earth Angel is NOT the same thing as a real celestial angel. A celestial angel appearing in human form is called an ‘Incarnated Angel’, and those are almost as rare as unicorns.

It’s funny how many spiritual folks say they don’t have an ego, and yet the term ‘Earth Angel’ can very quickly turn into a shiny object for them. Shiny objects are always a projection from someone’s ego, spiritual or not. So for the matter of keeping your ego from spinning out, I have decided to take Earth Angel out of my teaching and focus on Lightworkers.

What is a Lightworker?

A Lightworker is someone who wants to make the world a better place and actually do something about it. Putting your words into action, so to speak. It’s that simple!

I won’t make a list of different personal traits found in Lightworkers. There are plenty of those all over the internet and on Pinterest. Such a list doesn’t really matter anyway because Lightworkers come in all shapes and forms. I have literally seen Lightworkers from all walks of life, even in the most unlikely places.

Being a Lightworker has NOTHING to do with how you look, where you’re from, sexuality, religion, etc.

It’s all about what’s in your heart and soul!

Being a Lightworker is not the same as being on a spiritual journey. You don’t even have to be spiritual or believe in angels, tarot, or past lives. And you don’t have to have psychic abilities, be a clairvoyant, or talk to dead people.

It’s Called a Lightworker for a Reason.

LIGHT refers to the Light of Love and the Power of Love. Not the romantic kind of Love! But benevolence and caring for others, animals, or Mother Earth.

The Light of Love is your Soul!

The Power of Love is what you’re doing to spread love and light in the world, like your Light Work.

The Source of Love is what most people refer to as God.

It’s pretty safe to say everyone who is dedicated and passionate about charity work is Lightworker.

However, it is a wrong perception that Lightworkers should never charge for their work. If you want to help people going through something, and you decide the way you can help them is by being a Life Coach, then, OF COURSE, you should charge at least $100 for your hours. Respect your time, knowledge, energy, what you bring to the table, and most importantly… yourself! A common mistake among Lightworkers and people who run spiritual-based businesses is they either don’t charge or don’t charge enough for their services.

‘Someone Should Do Something About That!’

As a Lightworker, you are not called to fix all the world’s problems. No one should carry that kind of weight on their shoulders.

There are tons of problems globally, and each Lightworker is called to work in that area that calls to them the most. It’s pretty much impossible to turn on the television, go on the internet or even social media without getting updated on the world’s latest issues.

A great rule is every time you get the thought or feeling that ‘Someone should do something about that!’ it usually means that YOU are that ‘someone’ who is called to do something.

It’s not a competition!

If you’re feeling so strongly about helping homeless people, then it’s your call, not another Lightworker!

It is what’s in your heart, your deep burning passion for helping, and what actions you contribute that determines whether you are a Lightworker or not.